Born in Elizabethville (now Lubumbashi) in the Democratic Republic of Congo where he faced a number of challenges growing up in a war stricken environment. Most of his childhood was spent moving from place to place as the country attempted to stabilise between, from the rule of the Belgians to Mobutu and various political leaders who preceded him. 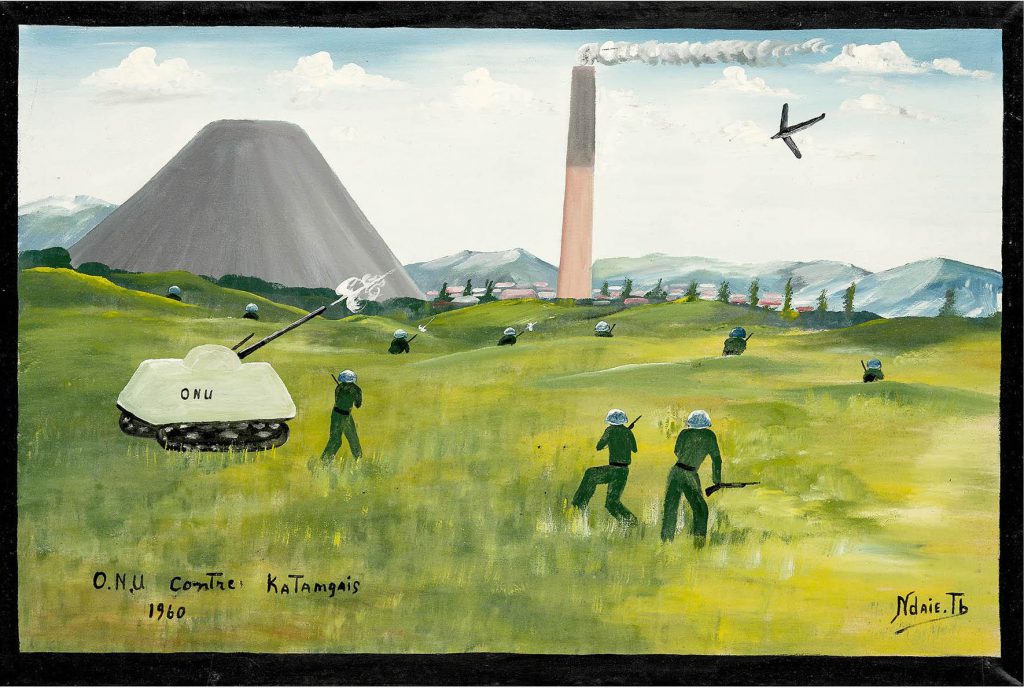 In Stanleyville (now Kisangani, about 1377 km from Elizabethville), Oriental Province, where his family was relocated after the Katangese secession, he lived the unprecedented atrocities committed in 1964 by Simba rebels of the Army of Liberation of Congo against the population and foreign residents of the city, especially officials of the State, Belgians, Americans and those whom they believed to have been westernised.

As many children of his age, he was forced to watch the executions, which were carried out by the Simba rebels with extreme cruelty, at Lumumba Square, now called “Martyrs’ Square”, as well as degrading and inhuman treatments. Worse of all, he helplessly witnessed his late step-mother being raped numerous times by his family once domestic worker who had joined the Simba rebels. Owing to the presence of Western hostages in Stanleyville, he was saved by Belgian paratroopers and ex-Katangese Gendarmes and airlifted to Leopoldville (now Kinshasa). 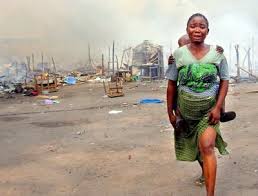 Although he found himself growing up in dire conditions and some days in despair, it was the lessons and favour bestowed over his life that drove him to aspire for more in his fast approaching future.With dedication he took the opportunity to study and complete secondary school and later on enrolled into university.

However, the social profiling during Mobutu’s era made it difficult for him to find a job as he was coming from Katanga and his father being an ex-Katangese Gendarme, a secessionist. After a few years of unemployment, he managed to get a job in a state owned company through a back-door connection and gradually moved up the ranks.

At the state owned company he was exposed to demons of division, tribalism, factionalism, patronage and peddling of national assets.  He saw early on that the tap would one day run dry and the coffers would be empty; while people continued to be divided. He needed to hold himself to different standards and start looking beyond the borders of the DRC, if he and his family were to survive in this world.

That was when he set his sights on South Africa, where he was offered a job opportunity in the 1980s and moved to, to build a stable foundation for his family that joined him soon after.  Very quickly, South Africa felt like home and being in this diverse, democratic environment opened his mind and altered his thinking about social, political issues and their underlining leadership matter on the African continent.

Looking at the current socio-economic and political conditions of the DRC, the country still appears hopeless and its prospects seem gloomy. The suffering of its people and the looting of its natural resources continue unabated. 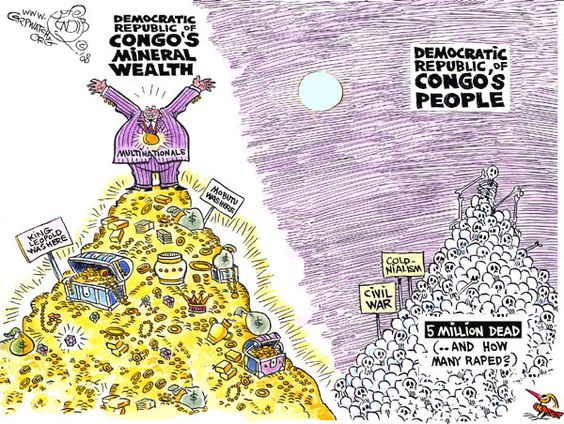 Fifty two years ago, he was saved from the Simba rebels in Stanleyville by Belgian paratroopers and ex-Katangese Gendarmes who primarily came there to save Western hostages. Today, there are no Western hostages in Eastern DRC; there are no Belgian paratroopers or airlifting by Western powers in the killing fields of Goma, Kisangani, Bunia, Bukavu, and Beni; where more than 6 million people have been massacred the past ten years and millions more displaced for the wealth underground. 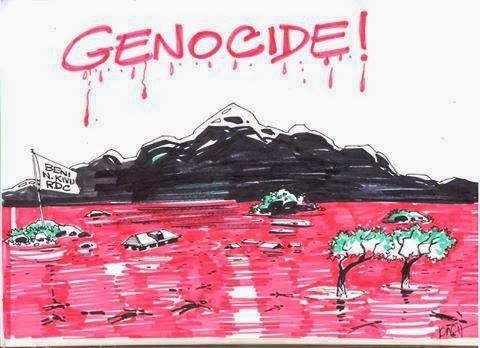 He saw hope when South Africa took a stand for human rights and democracy in Congo. However, with the upcoming elections in the DRC, flashbacks from his childhood arise as he sees the country going back to war stricken conditions but with invisible guns and soldiers as the weapons have moved from not only metal, but power, rape, looting  of the country natural resources and, in some instances, cannibalism.

Considering everything South Africa has done for the DRC, it is a shame to sit and watch the country dismantle as though democracy is a farfetched idea when South Africa is an example of the possibility of democracy in Africa and its effectiveness. It is about time for Congolese to understand that democracy creates long-lasting successes such as peace, stability and economic development.

This is the raison d’être of this blog and the series of reflections that follow.